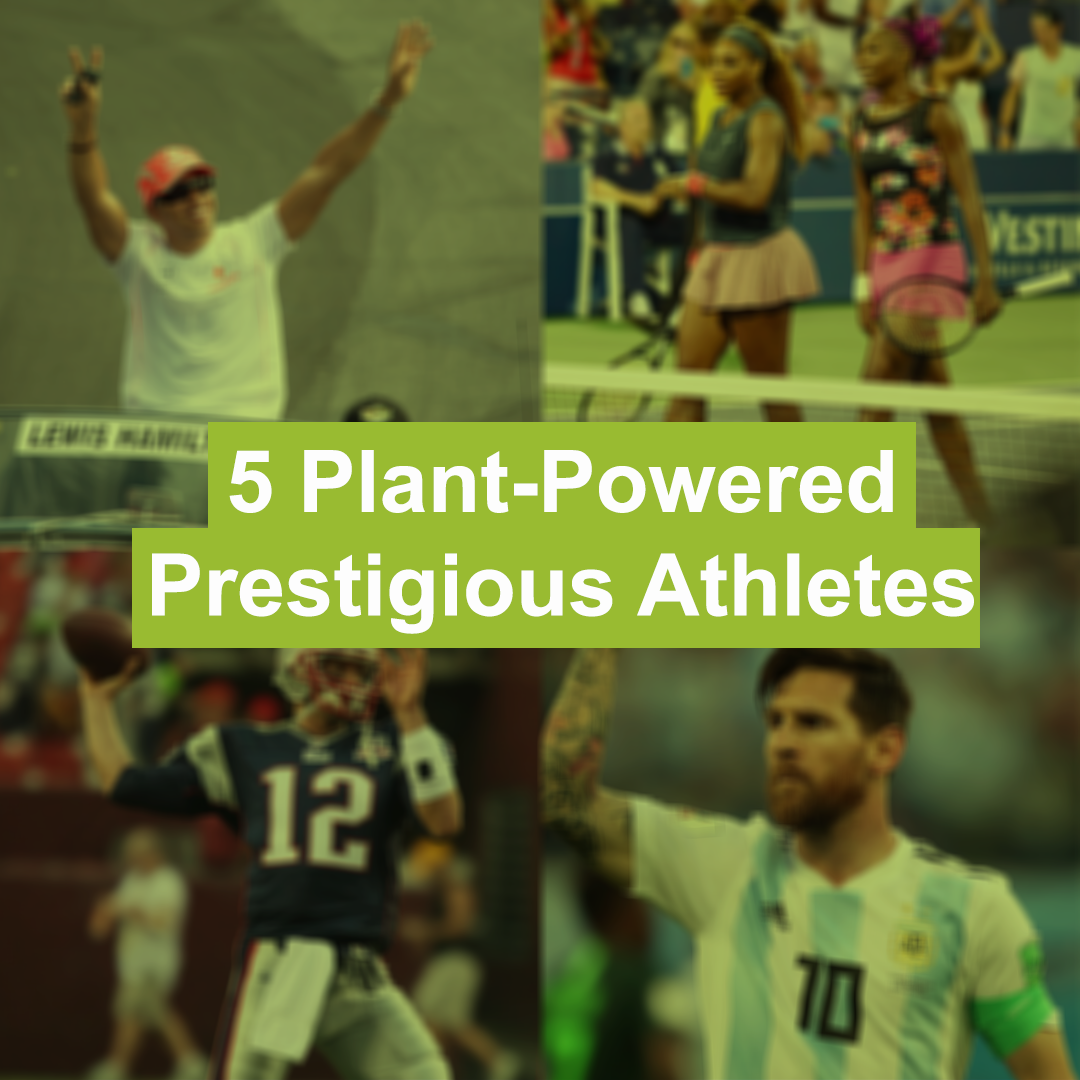 Is it possible to build muscles without eating meat? These are some 5 plant-powered Athletes that proves you don’t need to eat meat for strength.

During play season Messi switches to a plant-based diet in order to improve his performance after Argentina failed to succeed in 2014 World Cup.

2 and 3 – Serena and Venus Williams

Both sisters have been ranked by the Women’s Tennis Association at the world No. 1 position in both singles and doubles. Serena admits that although she eats most of the time plant-based foods, she likes to cheat one in a while.

For most of the year he follows a plant-based diet. He claims that 80% of what he and his wife (Gisele Bundchen) eat is vegetables.

The F1 racer is a strictly vegan and actually owns a vegan Hamburger chain.